We often reference a “100 year flood” or “100 year storm.” What does this mean? Toronto and Region Conservation Authority (TRCA) has a useful glossary of terms that you can access here. TRCA defines the 100 year flood as a flood, based on an analysis of precipitation, snow melt, or a combination thereof, having a return period of 100 years on average, or having a 1% chance of occurring or being exceeded in any given year. 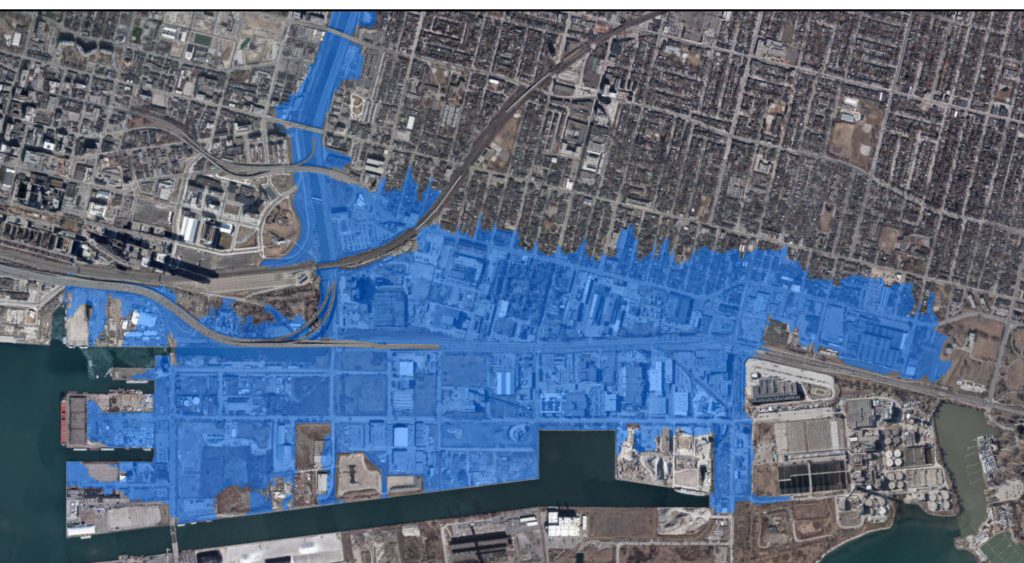